Duke and Sherrie Ashton began writing songs together when they formed Candy Channel, a UK pop-rock band releasing their eponymous album  through i-tunes in 1999 and setting out on a yearlong promotional UK tour culminating with a headline gig at Monmouth Festival in front of 5000 fans in August 2000. The single Making It Happen sold several thousand downloads. The Candy Channel buzz led to the Ashtons being invited by David Lowe of  Touch And Go fame (his single'Would You' reaching #2 in the UK and selling a million worldwide)  to session and write on his album. Many collaborations followed including theme and incidental music for BBC Television series “Teen Species” and “Essential Poetry To Fall In Love With”.

The Ashtons also scored a UK top ten hit with The Tweenies Christmas single in 2001. Sherrie was featured vocalist, working alongside legendary comedian Rick Mayall, on the Jellikins/Jellabies TV series and album,broadcast on  GMTV UK and Fox in the USA and released on album through Universal. Through their production company Unrehearsed Kid  The Ashtons have also produced and written for many more artists, DJs and labels in the UK and all over Europe achieving many chart entries, most notably with Scarlet from Rednex (Cotton-Eye-Joe, Number one in 17 countries) . Duke and Sherrie's proudest moment to date happened when they scored a worldwide number one smash,beating Beyonce, Lady Gaga and Adele to Worlds’ Number One position, with their song 'Joy' on Arashi's multi-award-winning Beautiful World album in July 2011.  The record has sold 1.4 million copies to date and secured The Ashtons Diamond sales and three RIAJ awards, the Japanese equivalent of the Grammys 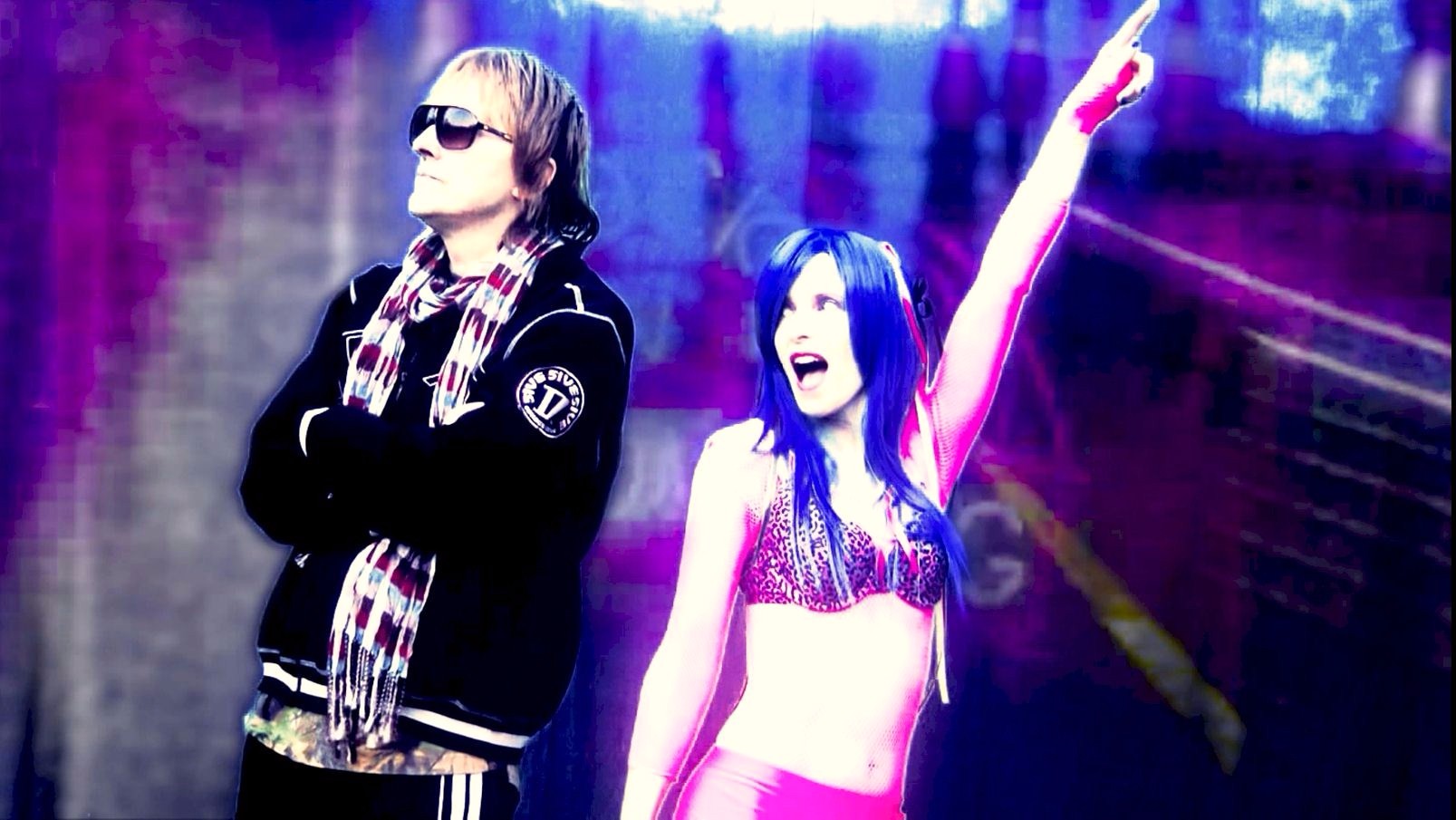