Biography
The new duo behind 'Slow Motion Riot is Erin Alden- Songwriter / Vocalist, and Alberto Albis- Bass Player / Producer. Both Erin and Alberto have worked with some of the top Musicians and Producers in the Music Industry today. Erin Alden's music has been featured in Feature Films and TV Films on Lifetime, ScyFy Channel, MTV and E Network. Alberto Albis is part of the band Viva LA Union which consists of Alberto Albis and John Cho. Their music as well has been licensed for many projects. Alberto's credits includes: Roy Ashen, Aja Daashur, The Crash Poets, Laura Pausini, and more.
They both shared a love of cutting edge music and decided to come together to make music this time solely for themselves. The ideas started flowing quickly. 'We wanted to work on something different from our usual Singer Songwriter Pop backgrounds. "We decided to push the boundaries." Now on the other side, they have come out with a sound that makes you want to crank the music up loud and drive 150 on the Freeway with the windows down. As one review has already proven " Slow Motion Riot has made some balls out rock...it sounds fresh and
it's inventive, but with a killer retro vibe. " Before it's official release date, the song Invention has already been placed in the Feature Film 'Bikini Spring Break'.
This duo is ready to shake up their environment with new music, new shows, new life for 2013 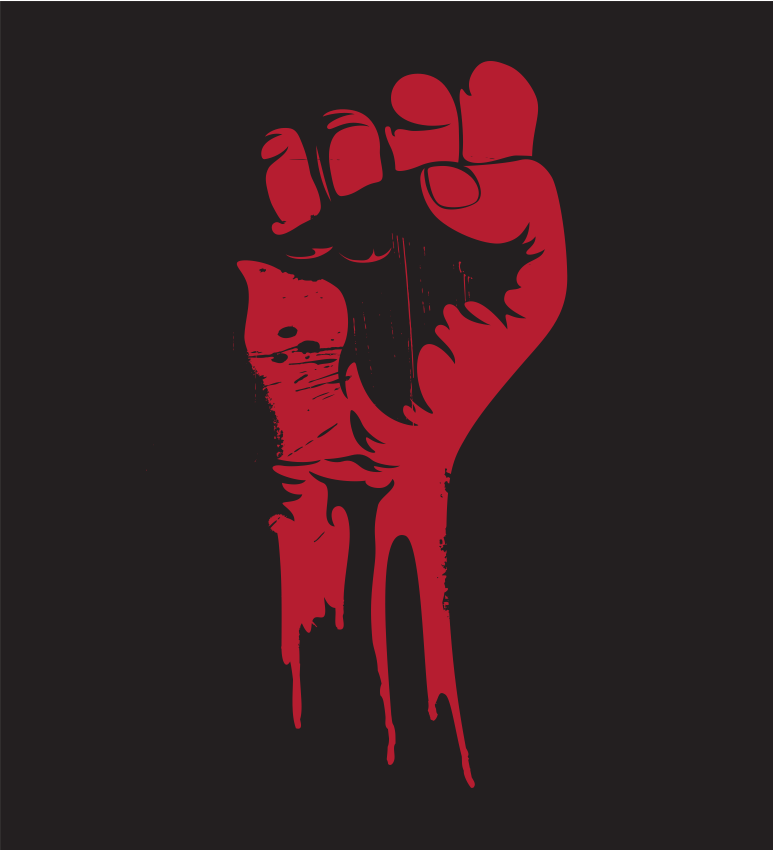